Putting the racers on the air -- radio and TV!

Putting the racers on the air -- radio and TV! 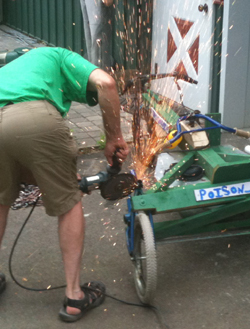 Montague Community Television, sponsors of the Montague Soapbox Derby, will be interviewing all derby racers who wish to tell their story to the Franklin County TV viewing audience.

MCTV staff will interview racers on camera, at the studios at 34 Second Street in Turners Falls, on Tuesday, September 3rd, starting at 12:00 noon. Please call MCTV's Tech Coordinator Tim Lindop on his cell phone at (413) 824-0039 to schedule a slot for you.

Additionally, MCTV, partnering with local radio station and derby Gold Sponsor WPQV, aka, Bear Country, will air frequent "Montague Soapbox Derby Report" interviews. DJ Kevin Collins will interview any racers who can make it to the radio station's studios on Woodard Drive in Greenfield. Interviews will be played later that day and week, also in advance of the race. 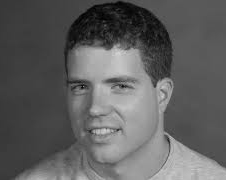 Racers wishing to be interviewed on Bear Country should call Kevin Collins at the radio station, (413) 774-4301. Radio interviews will happen between 10:00 AM and 2:00 PM on weekdays.